When Fast and Furious Misses the Mark 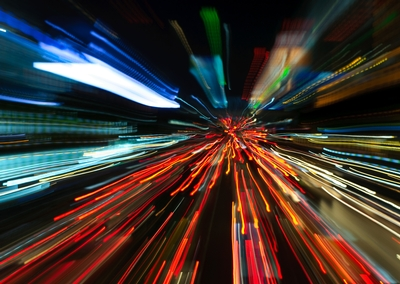 On a recent client assignment, I was asked to determine the effectiveness of my client’s sales team. The firm is regarded as a leading retirement advisory practice that has succeeded quite well over the last ten years.

But a small crack was beginning to form in its veneer.

Margins were shrinking due to a more aggressive and competitive market. In fact, fifty percent of its business had fallen into the no man’s land RFP (request for proposal) process, compared to only 20 percent five years earlier.

Since none of the advisors had met me yet, I suggested that I become a mystery shopper to quietly monitor and evaluate the entire process. I needed to witness each advisors initial approach and how they managed the sales process—two key areas of best practice selling.

Fortunately, one of my clients, the head of human resources of a high tech company, was going through the process of selecting a new advisor for its 401(k) plan. I asked if I could tag along, be part of the evaluation process, and include my new client in the process. He agreed.

The high tech company had ten firms on its evaluation list, nine of which had called on it over the last few years, and then the incumbent. The company was dissatisfied with the incumbent, aggravated by the fact that in meeting with other firms, my client became aware of areas for improvement in its plan.

We began the process, and selected four firms from the list, including the incumbent. Each did presentations in one-hour meetings on firm capabilities. We gave them amply opportunity to ask any questions before we launched the RFP process.

All the firms presented well. And, importantly, they built strong rapport with the committee members to ensure a comfort level with their message, style and qualifications.

But to a firm, each made one of the biggest mistakes I observe in evaluating sales organizations. Each began by telling us about themselves with the Why Us commodity approach. Then, each quickly identified my client’s needs (or so they thought), then jumped right to solution.

In short, they sold too fast while marching us through their sales process.

From my notes, here are a number of points they either missed or didn’t focus on at all:

What’s more, this firm followed-up with “Who else in your company will be involved in the decision process?”

My client had brought in its outside technology platform company to help in the communications strategy because it had built a comprehensive communications platform for health insurance, and other employee benefits. But the 401(k) plan was not yet part of it. My client saw a sound solution in the partnering of its technology vendor with the advisory firm.

This leg-up firm showed its smarts by asking for a follow-up meeting to bring its technology people together with my client’s outside firm. It explained how integration of services could be key to a successful outcome, but it didn’t hard sell it as the solution. Rather, it shared that a similar company to my client had benefited from such a partnership, saying “this could be a possible alternative or could work in concert with other ideas.”

Unfortunately, the advisory firms we interviewed made major mistakes in selling us on who they were instead of questioning us and listening to what we wanted. Worse yet, the firms failed to focus on the key issues we faced and why changing advisors would solve those issues. Classic mistake: They pitched solutions without understand the issues.

Nothing in this exercise surprised me. I have participated in hundreds of major sales calls with top salespeople for decades. And here’s what I find to be true: The more experienced the sales rep, the more likely he or she sells too fast.

Veteran sales reps see an issue and immediately jump to the solution they can bring to the table. Their depth of experience and expertise in business actually gets in the way because they think less about strategy and more about selling.

As obvious as this may seem, salespeople first must clearly understand your customer/client’s issues before you propose a solution. You’d be amazed how few organizations do. They run around with pitch books telling people who they are, what they do, and who they’ve worked with.

Remember that committees, like ours in the example above, are pulled together to deal with specific issues we face. These flash meetings are not our full time job. Spend more time on the specific issue your committee faces and less time on you.

Give up the notion that fast and furious wins. Instead take your time. Question. Listen. Observe. Think. Analyze. Ask again. Lean in. Give your prospect the gift of time. And all will be revealed. 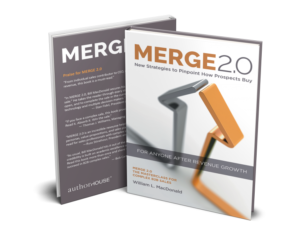 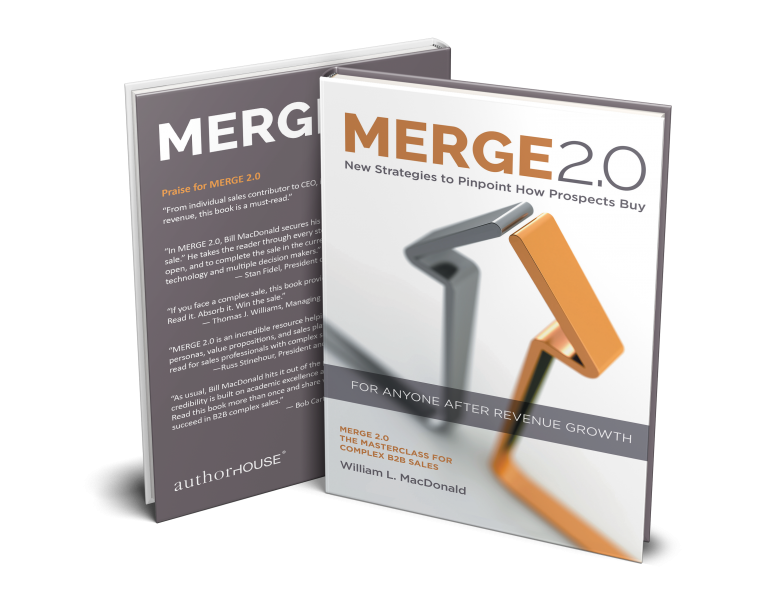